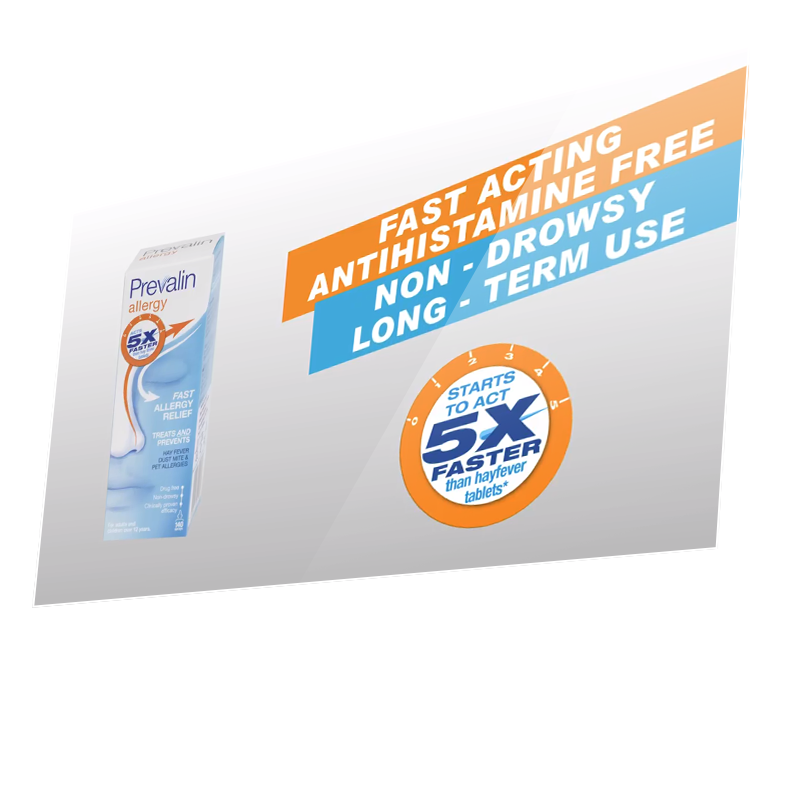 Firewater increased the Facebook presence of the Prevalin account dramatically after it had been dormant for some time. Firewater took over the page to highlight a Prevalin campaign focussed on a product that gave consumers congestion relief. The Facebook campaign focussed on video content and a competition asking consumers what they would do with an extra 12 minutes awarded to them by using Prevalin. Throughout the campaign, the client saw a dramatic growth in followers, engagement and awareness. The Facebook page following increased by 137.7% while engagement and awareness on the page grew by 5.4k% and 5.1k% respectively. 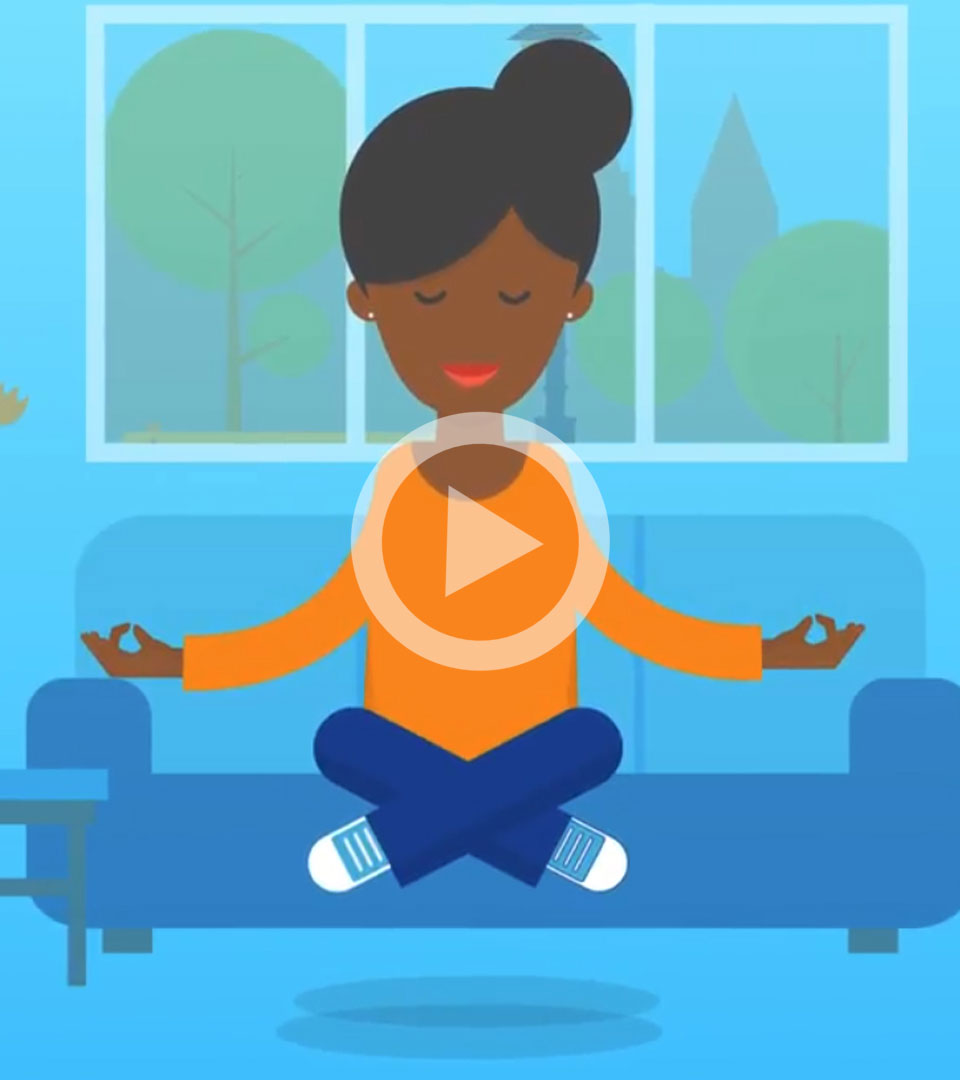 Firewater created a Facebook competition using video content that allowed Prevalin to highlight the benefits of their product. By using Prevalin's product customers ultimately had an extra 12 congestion-free minutes added to their day. The Firewater video campaign played on these 12 minutes sparking engagement through a product not normally spoken about on social media.